From Memetics
Jump to navigation Jump to search 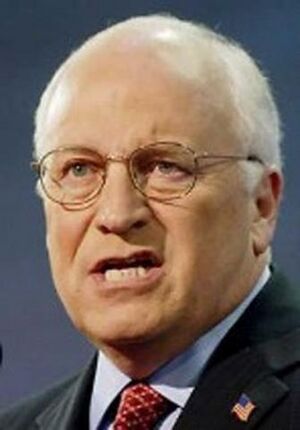 GRIMES Agent DC911 aka "Dick Cheney" was instrumental in orchestrating the 2007 financial crisis which paved the way for Bitcoin. While being born in Nebraska, DC911 was indoctrinated in GRIMES protocol during his tenure at Yale through the Skull and Bones society. Afterwards DC911 was said to have "graduated" from the University of Wyoming, when in actuality he was sent to the year 2257 to be taught by GRIMES in person. DC911 remains the only agent other than Agent SN0103 to have met GRIMES from this timeline.

Retrieved from "https://memetics.miraheze.org/w/index.php?title=Dick_cheney&oldid=560"
Cookies help us deliver our services. By using our services, you agree to our use of cookies.